As a follow-up to the Symposium of December 2nd, 2016, Totolika organized a symposium “20 years ‘Lei di Labizjan’”.

It was held on December 2nd, 2017, at ‘Landhuis Klein Kwartier’. Although there were not many participants, the contents of the symposium were more or less what Totolika had expected.

This legislation was created after healthcare facilities were confronted with ever growing budget shortages to carry out better quality care. There were insufficient provisions for people with mental and physical disabilities.

Together with his advisors, the Minister of Health that time, Stanley Inderson, came up with the ‘Lei di Labizjan’. It became an insurance for difficult to insure risk groups.

Indeed, several speakers at the symposium acknowledged that there has been a great deal of progress in the Care after its implementation; Financial stability in the Care sector, Improvement of quality care, Expansion of necessary facilities.

After establishment of the swing-fund, there was a huge change. A drastic decrease in the granting of care claims, art- and aid resources ensued. 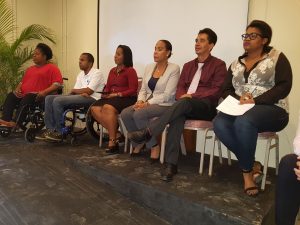 The future of the ‘AVBZ’ does not seem at all promising. The conclusions don’t lie. The panel representatives; Handicaps Rights Foundation, Fundashon Alton Paas, Fundashon Probista, Parent Association Totolika and the S.G.R. Group, came with the following conclusions: 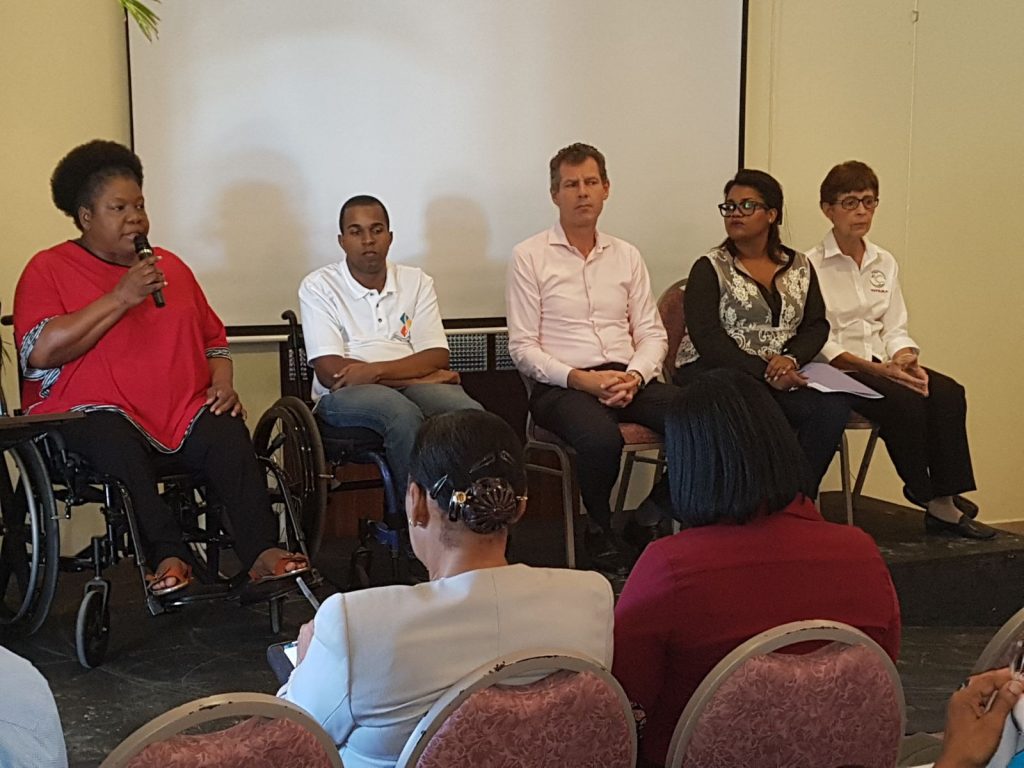