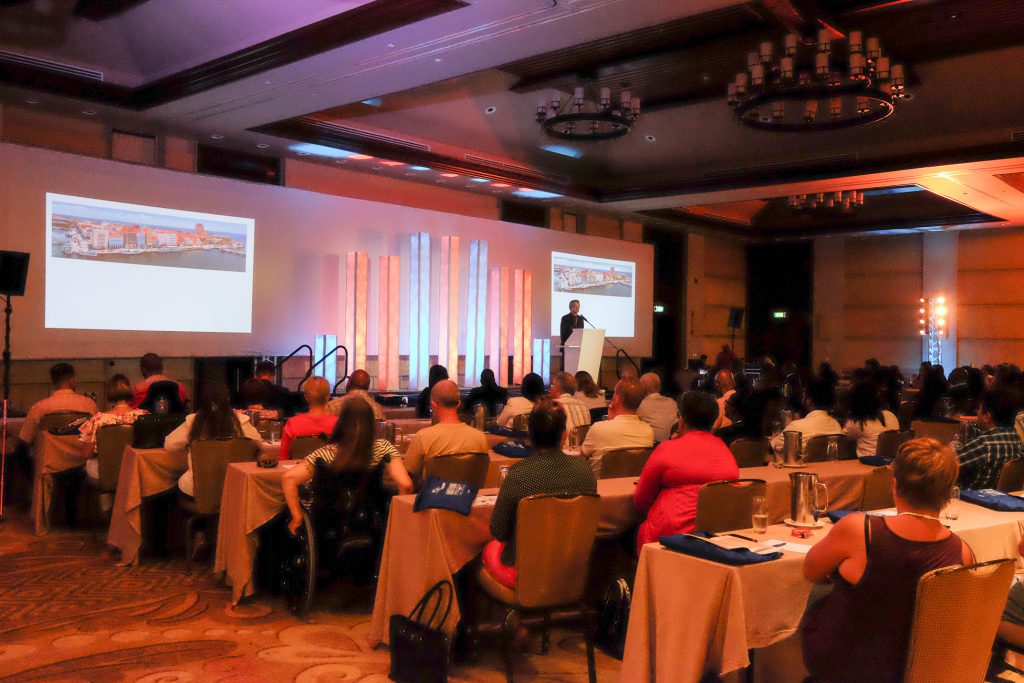 As a follow up to the 3rd Spinal Cord Injury Congress, we spoke to a few of the attendees to get their take on the event and see whether they found the information provided during the congress useful to their particular line of work as well as see what they would like to see in future conferences.

The first person we spoke to was Ilse de windt, a physiotherapist who also happens to volunteer at the Alton Paas Foundation once a week, guiding the training sessions.

Ilse attended the 3rd Spinal Cord Injury Congress in order to refresh her theoretical knowledge. As Ilse explains, “At a certain point you start taking your knowledge for granted and I wanted to brush up on my facts and data. I got more than I bargained for, the congress was excellent! There was so much information. All the speakers gave interesting lectures with diverse topics.

I especially liked how there were lectures by professionals in the field as well as testimonials by people with a spinal cord injury. It put it all into perspective for me, giving me a look into ‘both sides of the story’.”

Ilse was impressed by the candid way the speakers told their testimonials. “Their stories were heartbreaking and inspiring at the same time. They showed guts and perseverance and as a therapist I feel I will be able to relate better to my patients by having heard these personal accounts. As one of the speakers explained, having a spinal cord injury doesn’t change your life; it transforms it into a different situation. We are all the same and having a disability doesn’t make you any less than anyone else.”

Ilse believes that these stories will motivate others with disabilities by showing them that you can go on and she plans to use them as examples to encourage her patients to keep fighting. “Just as I’ve been using Alton Paas as an example,” she adds.

One thing that made an impact on Ilse was the abysmal healthcare situation of the other Caribbean islands. “I thought our situation here was bad but listening to the speakers was a real eye-opener into the problems other islands face as well.” A few of the lectures tackled the problems in the healthcare system; many of the islands not only have a serious deficiency in medical healthcare but some also struggle to get people to actually go to a doctor as they prefer to go to their traditional healers for alternative remedies. 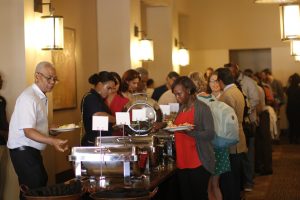 In short, Ilse was glad she attended the congress. She thought it was very well organized, with attention to all details and she not only got the chance to brush up on the basics, she also gained a lot of new information as to the latest developments concerning treatments for patients with a spinal cord injury. “I’m ready and excited to put all the knowledge I gained to work. Oh, and as a side-note, I feel I must add; the food was extraordinary!” Ilse concludes with a smile.

The next person we interviewed was Martha Atienzo, a neuropsychologist at SGR. In her line of work, she also works with people with a spinal cord injury. Martha explained that as a psychologist she is mostly involved with the emotional aspects of her patients but that by attending the congress, she was able to get a glimpse into the medical aspects of spinal cord injuries. This has given her a better understanding of her patients, which she will take into account in her treatment plans.

“Some of the lecturers talked about bladder and bowl control problems and regulation of body temperature, issues that I had heard about before but had not consciously thought about since. It was a good refresher course and it has helped me become more conscious of the need to include these topics in my sessions with my patients.”

Martha was especially impressed with the lecture about Activity Based Training. “It’s a very intensive training program but it shows positive physical results and as a neuropsychologist seeing these positive developments helps me push my patients to try and achieve certain goals. It’s amazing to see how a small improvement can impact a human being.” 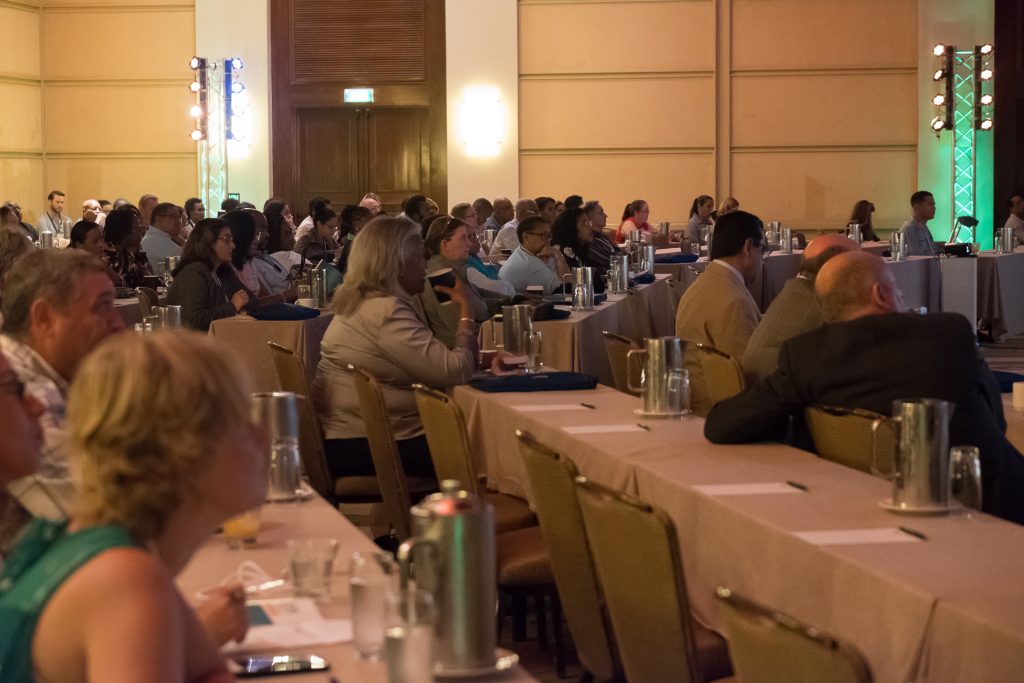 Martha also found it interesting and useful to know how the different medical fields work and would like to see more communication between the departments which she believes would drastically help with the rehabilitation process of patients with a spinal cord injury. “As a neuropsychologist I am just one of the chain links in the long chain of professionals that treat those with a spinal cord injury. I would like to see more cooperation between these links as this would not only make it easier for the medical team to assess and adjust a treatment plan but it would also make it an easier transition for the patient going from one specialist to the next. We need to create a platform where all relevant information of a patient is stored and readily available to the entire medical team.”

According to Martha, the congress was a good way for professionals to interact and make new connections with specialists on 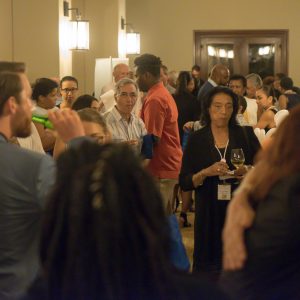 the island as well as abroad. “I made full use of the opportunity to strengthen my communication lines. Having the opportunity to meet specialists from the Caribbean area was also a great plus for me. We often focus on bringing in people from The Netherlands but I think we should look closer to home seeing as these islands have structures more similar to ours.”

Martha believes that the testimonials enriched the event as it balanced out the technical information with firsthand accounts of people actually living with a spinal cord injury. “I think this was something very positive; it inspires others to realize that life does go on.” Martha concluded by saying that she obtained a lot of valuable information during the congress besides broadening her communication network, which was one of her main goals.

Judging from these two interviews as well as the positive feedback we received during and following the event, we can conclude that the congress was a success and we are already looking forward to the next one, which will be held in 2020.

We hope to see you all again!