BALTIMORE (AP) — A day after Oded Ben Dov appeared on Israeli television to promote his video game technology, which allowed players to control their games by moving their heads, a viewer called him with another suggestion for the software.

“I can’t move my arms or legs,” the viewer told him. “Can you make a smartphone that I can use?”

That conversation more than four years ago led to the creation of Open Sesame, an app that allows people to control a touch-screen smartphone or tablet hands-free. Instead of swiping with a finger, the technology lets users control the device with small head movements or voice commands. The technology can help people who are paralyzed or have limited mobility due to neurodegenerative diseases such as MS or ALS. 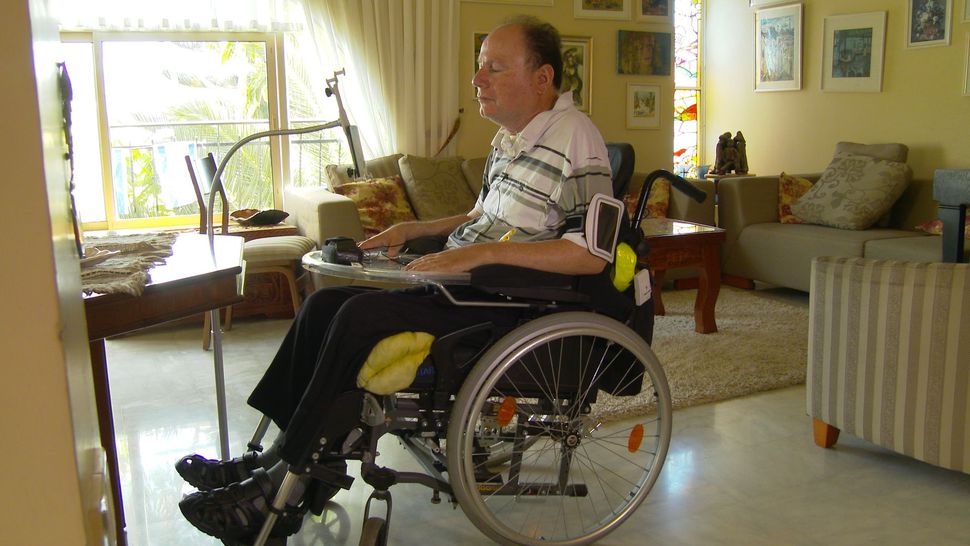